UrbanByNature took center stage at the Connecting Nature Final Impact Summit on April 28th, 2022 in Genk, Belgium. 14 UbN advocates gathered in person and online to give the hybrid audience an in-depth look into the past and future of the UrbanByNature programme. The programme’s rich past includes the Connecting Nature  (CN) project, a 5 year Horizon 2020 project that is coming to an end this May. CN dreamed up the UbN programme, starting hubs in Caucasus, Korea, Brazil, Spain, Scotland, and Flanders. The future of UbN is all CLEVER, literally! CN has passed the metaphoric baton to CLEVER Cities (CC), which has hit the ground running. The CC project has already started organizing hubs in China, South Eastern Europe, and Latin America.

CN and CC hubs populated this fast paced, informative, and engaging panel. Each Hub presenter took three minutes to tell stories highlighting regional successes and challenges, communicating priorities for local NBS, clarifying the relevance of the UbN programme for their local context, and sharing hopes for the future. Shushanik Asmaryan, Deputy Director for Science and Head of GIS and Remote Sensing Department, CENS - Yerevan (Armenia), championed the addition of green walls in kindergartens, underscoring the role that these walls have in student health: “Green wall for kindergartens was a successful pilot on creating a simple green barrier preventing the penetration of pollutants into the kindergarten area, especially for those located just in front of streets with heavy traffic.” She went on to express deep appreciation for the low cost and maintenance intervention. The evolution of the green wall can be viewed here.

Shashanik and the other presenters consistently underscored the role self-ownership played in the success of each intervention. Hub members cherished the call to not simply recreate the NBS interventions of others, but to instead apply and adapt their learning to their local context. Impact assessment was also considered key—it is not enough to say NBS improves environmental and health outcomes. This must be shown via local examples and data. Such evidence can help combat the most common challenge encountered by hubs: limited and hard to get funding. 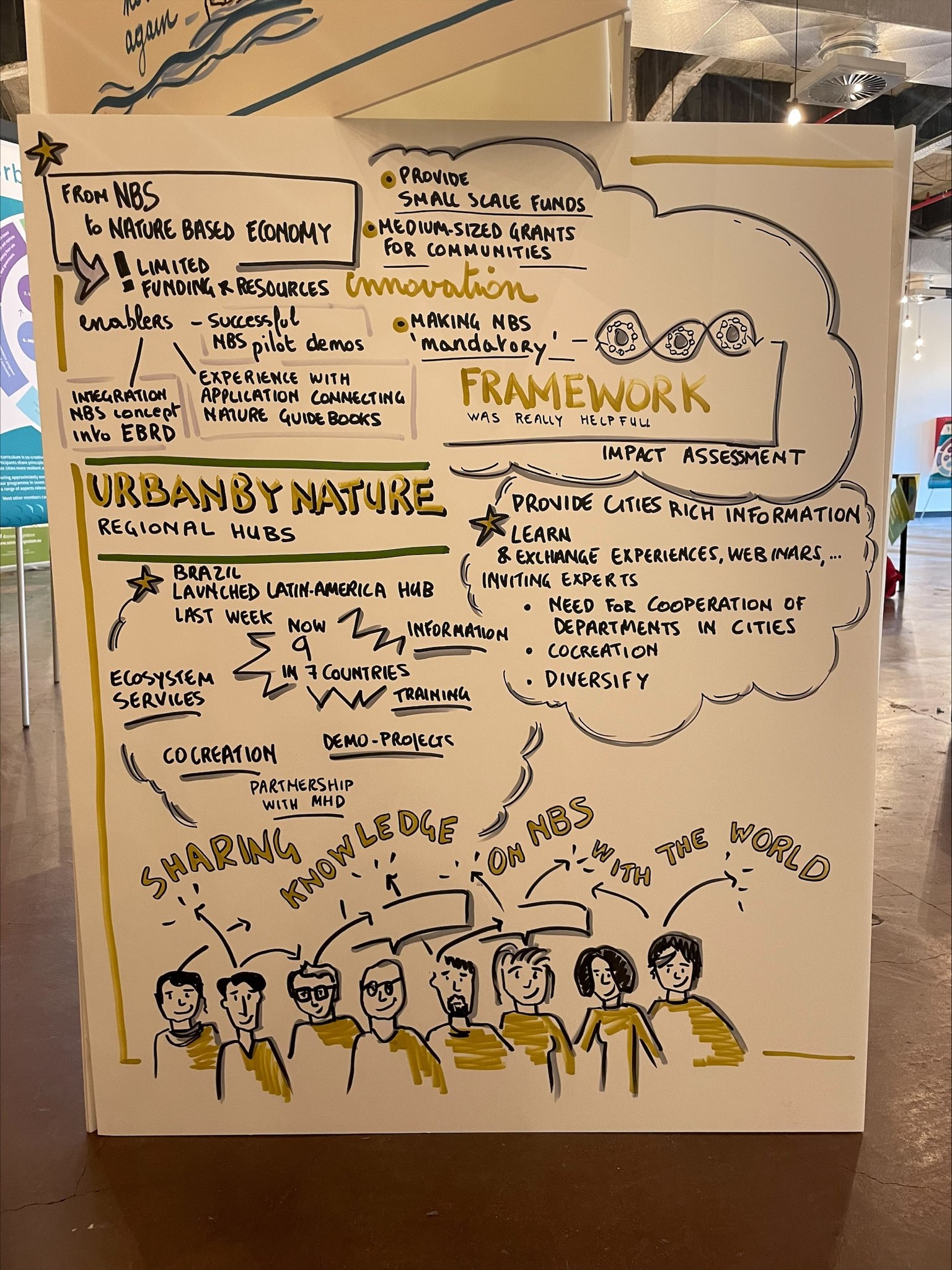 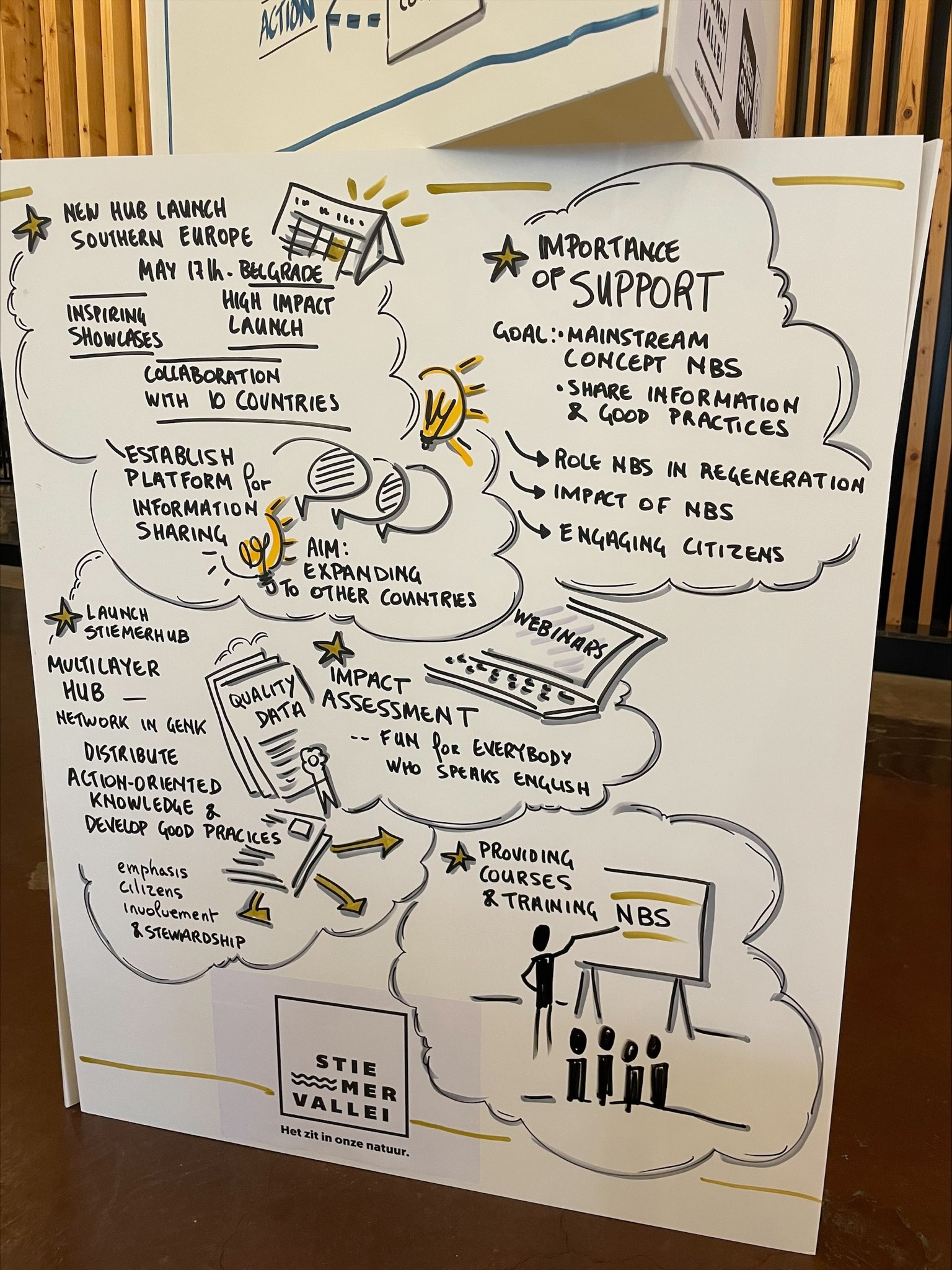 In addition to the impassioned presentations of hub members, the audience heard from Drift, a UbN partner that played a large role in creating the story-based and co-creative educational material and courses offered UbN hubs. View the entire session here.